Each coach will register his or her team through the Recreation Department office at 437 Pilgrim Mill Road and pick up a team packet. Coaches, who must be 21 years old or older, will be responsible for submitting roster forms with each player’s name, address, date of birth, and signed waivers to complete league entry. Rosters should consist of 8 to 10 players. Only players listed on team’s roster will be eligible to compete in games. Players on school teams are ineligible to play in the league.

Practices will begin in November, with games beginning in December. An eight-game regular-season schedule will be played as well as a post-season single-elimination tournament. Games will be played primarily on Sundays with weeknight games added toward the end of the season.

For more information on the league, or to receive a Team Packet, please e-mail Athletic Coordinator Laura Spivey at lspivey@cityofcumming.net or call (770) 781-2030

Registration for the Team League League will be limited due to facility availability and program demand.  Registration will be accepted on a first-come, first-served basis until program maximums are met. 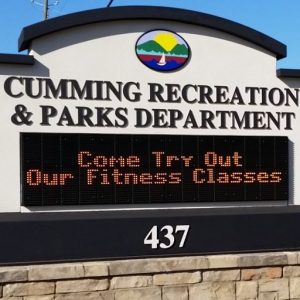